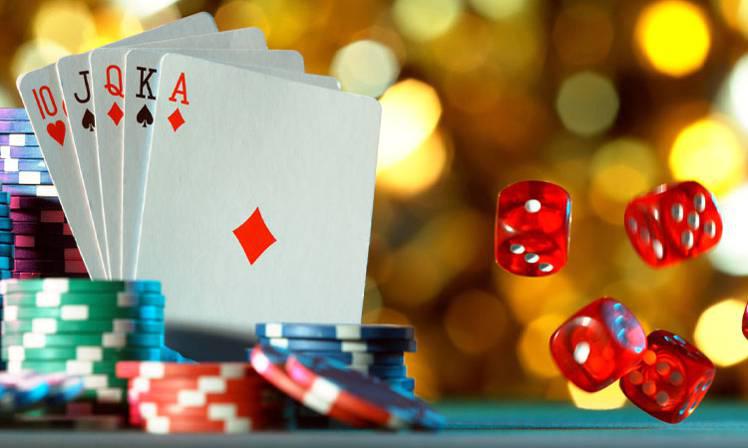 Poker has been around for centuries in one form or another. While its exact origins are unknown, the game’s popularity and extraordinary reach means that poker players can now be found all over the world.

The game was popularized in Europe and North America in the 19th century when it became a staple in both parties and saloons. Poker has become an internet sensation in recent decades, fueled by the rise of online casinos combined with major television events such as the World Series of Poker.

What is poker and how is it played?

Poker is a card game that players have enjoyed for centuries. It’s a game of luck and skill where the goal is to make the best hand possible and win the pot.

Players take turns betting, and after the betting round is complete, those left in the pot reveal their hands and one player is declared the winner. A winning hand usually consists of a pair, three of a kind, two pairs, or a straight. The strength of the hand is determined by the rank of each card and whether it forms any winning combinations.

For example, if you have four cards of the same suit in consecutive order (known as a flush), you will have a strong hand.

In addition to these basic rules, there are many varieties of poker that add additional rules and strategies.

Poker has come a long way since its humble beginnings. Today, there are many different varieties of poker that players from all over the world can enjoy.

According to stories, the Birdcage Theater hosted a poker game called “The Birdcage Tournament” that began in 1881. The players played high stakes with a $1,000 buy-in and the game is said to have lasted 8 years. 5 months and 3 days.

Before poker chips as we know them today, poker players bet with gold bars, nuggets and even gold dust. It soon became completely impossible to determine the value of the rounds played, and the need for poker currency arose.

At that time, gambling houses decided to make bones, wood, ivory and clay chips to symbolize certain values. Poker players could exchange their money and gold for chips, as is done today.

Until 1998, online poker games were just glitched gimmicks with no real money involved. Since January 1, 1998, real money poker games have been available online (on the Planet Poker website). This was the start of a multi-billion dollar industry.

According to history buffs, players started using 52 cards for poker games only in the 1830s. Prior to this, only 20 cards were used with 4 players. Each player was given 5 cards, and betting began on who had the best hand.

CBS Sports actually aired the World Series of Poker. Today you can find many poker tournaments advertised on TV as well as on the Internet.